With a background of 10+ years in the film industry at Autumn Leave Films. Mark belongs to a group of animators who love to share everything they know about animation, from pre-production, animation, to post production.  Free Courses > 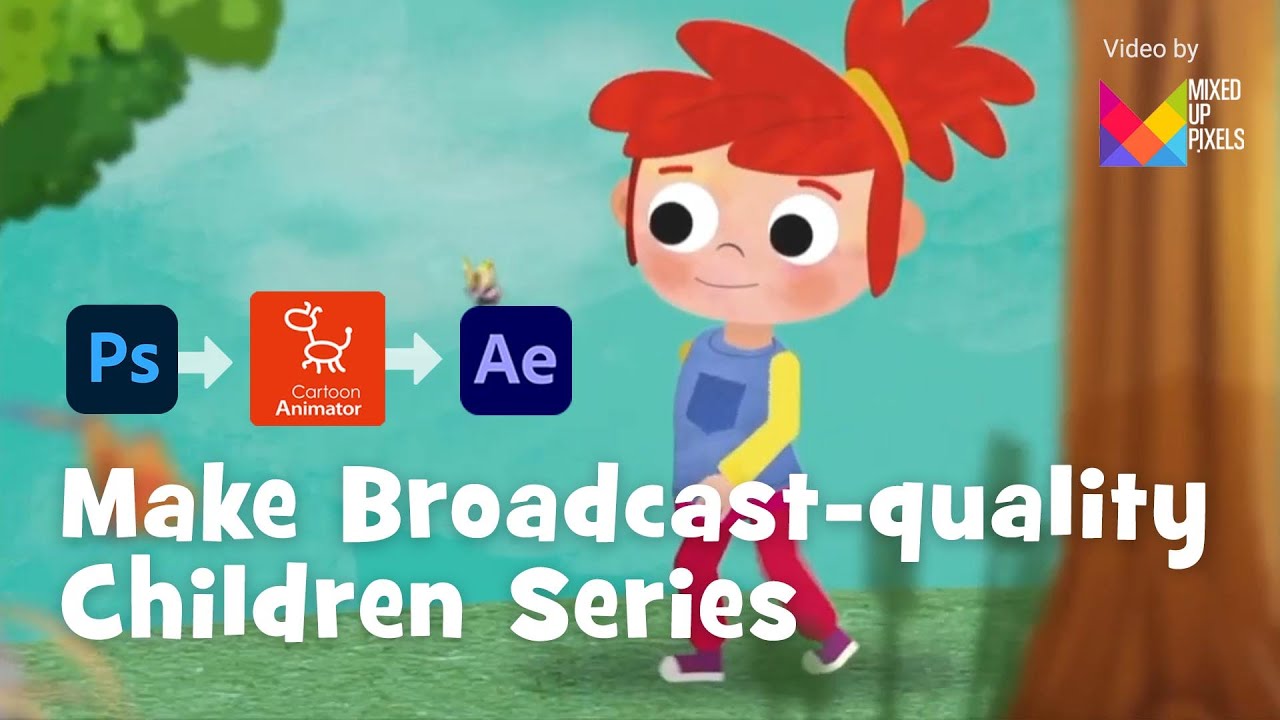 Qu Studios owner Christopher Meyer-White shows how you can use Cartoon Animator and After Effects as an ideal pipeline to create broadcast quality children’s animations, in the same genre as Peppa Pig, Hey Duggie, and lots of other hugely successful shows. 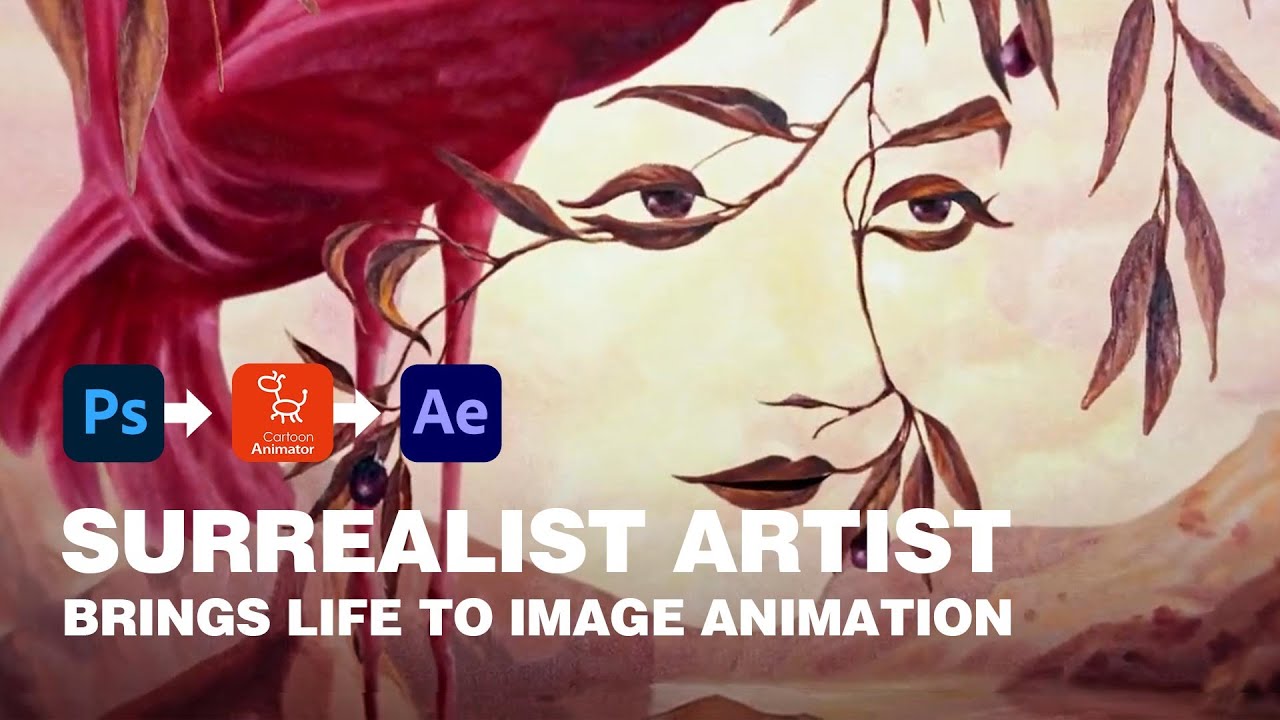 Tom Jantol is a seasoned, professional filmmaker and animator. He specializes in creating surrealist moving images, and compositing the animated images in After Effects.

The After Effects power user Warwick made a 2D comedy show with a great integration of workflow from Cartoon Animator to After Effects, animating with pre-made motions in CTA.

[Behind the Scenes] Space the Movie

The multimedia artist Francesco Tammaccaro, also known as an expert of CTA and AE, demonstrates how to make character animations as good as Cartoon Network.

* This video is made without AE script. Now You don’t need chroma keying with AE Scripts for CTA.

This CTA sample project is for you to know how easily animation are made, and learn how to export project to AE.

Here is an AE sample project designed to let you observe how to give a professional polish to your animation video with AE visual effects.